Get 10% extra OFF on Porto Summer Sale - Use PORTOSUMMER coupon - Shop Now!

Crimes of the Future: Directed by David Cronenberg.

Back to Our News 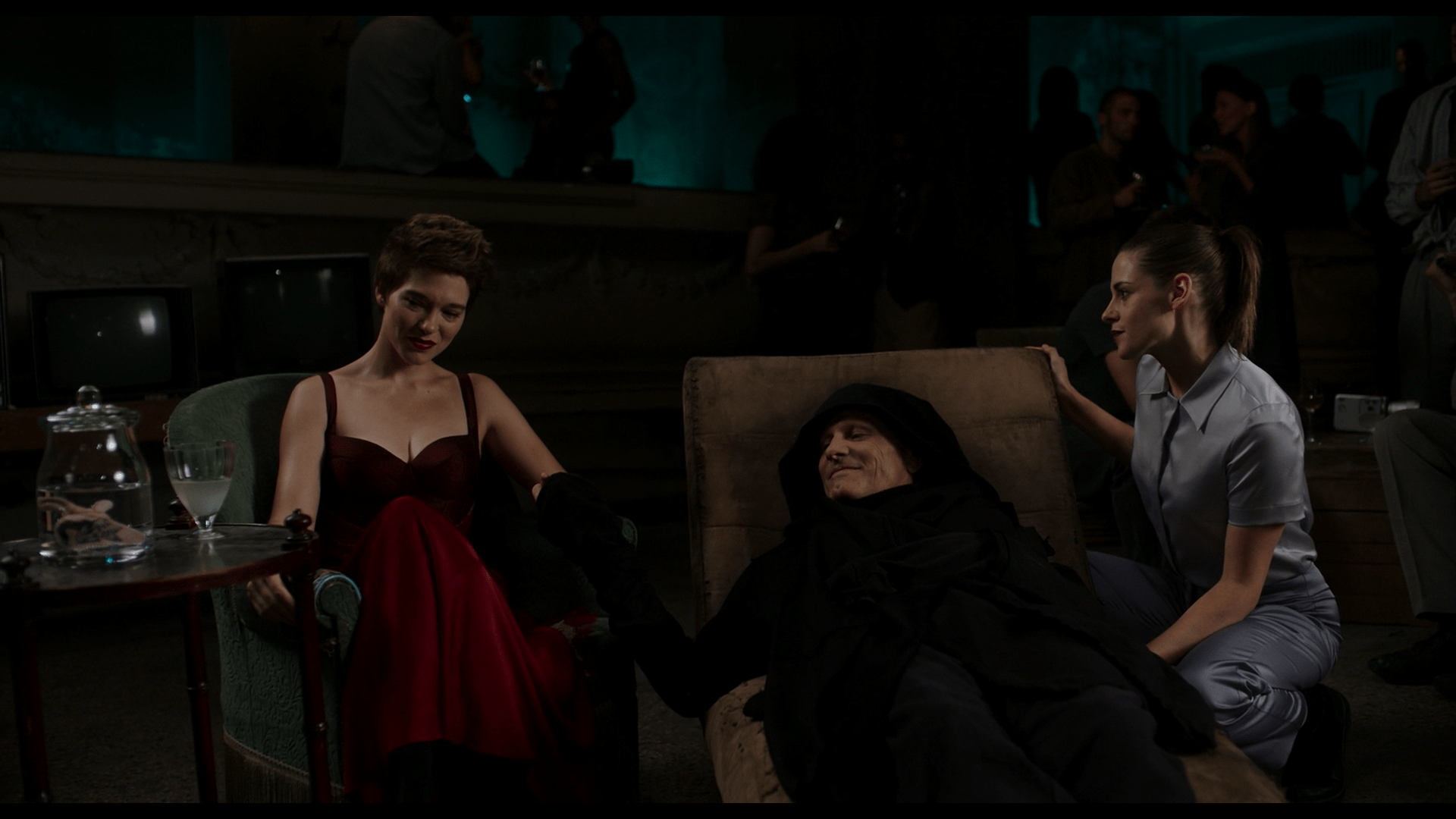 Crimes of the Future: Directed by David Cronenberg.

‘Crimes of the Future’ is an original screenplay from the mind of Cronenberg, where the set of the film took place entirely in Athens.

The subject of “Crimes of the Future,” is the effort to make art amid a despoiled cultural environment and debased cultural consumption.

The plot of the film takes a deep dive into the not-so-distant future where humankind is learning to adapt to its synthetic surroundings. Humans adapt to a synthetic environment, with new transformations and mutations. This evolution moves humans beyond their natural state and into a metamorphosis known as “Accelerated Evolution Syndrome” causes unusual organs to grow inside the body.

With his partner Caprice (Léa Seydoux), Saul Tenser (Viggo Mortensen), publicly showcases the metamorphosis of his organs in avant-garde performances as a part of Art.

The central meaning of the movie it’s an allegory for Cronenberg’s despairingly diagnostic view of present-day crimes, ones that society commits against society.

It was an honor for ISSI menswear to dress Mr. Viggo Mortensen with outfits modified especially for him and the unique and avant-garde view of David Cronenberg.